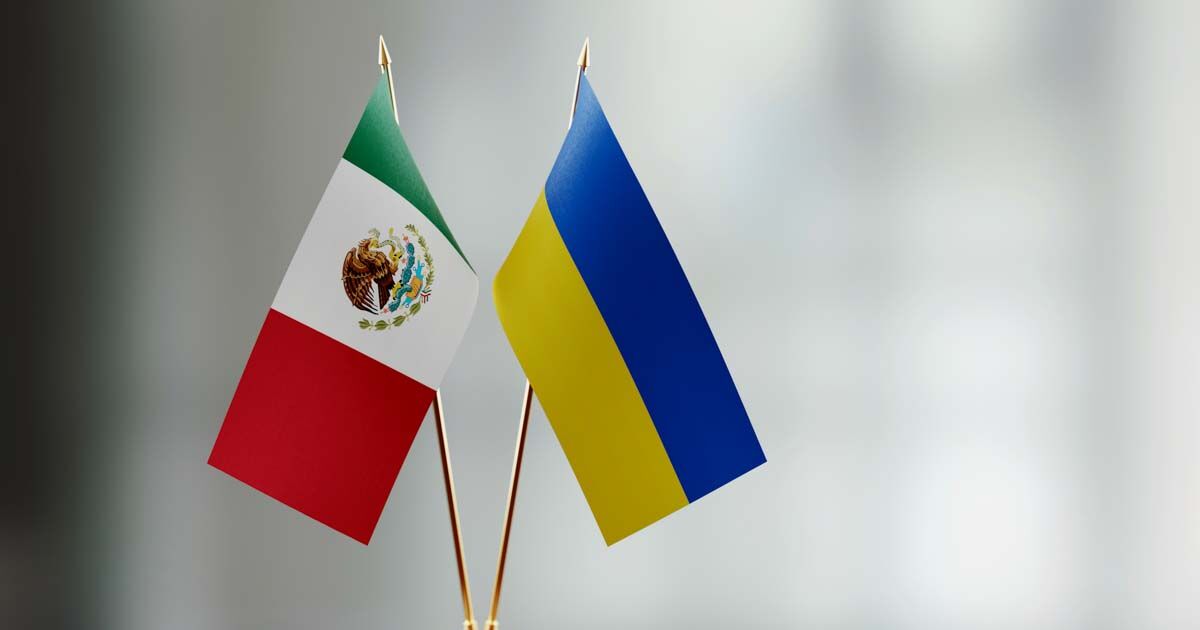 The price of oil appreciates in the face of this type of conflict due to the risk that the supply will be cut off. “More so when one of the countries that supplies a significant volume of oil to the global market is involved. Russia is the third largest oil producing country in the world, which makes oil more expensive”, explained the specialist in energy matters.

How does the Russian war impact Mexico?

When the price of gasoline rises in Mexico, the Ministry of the Treasury reduces the IEPS tax on fuels, which is included in its final price. Each week, according to the behavior of the prices, these quotas are raised or lowered, to the Magna, Premium and diesel, every Friday in the Official Gazette of the Federation (DOF).

Given the increases that have already been seen in the prices of imported gasoline, it has been two weeks since this fee has been charged at the price of Magna gasoline, with the aim of not seeing an abrupt jump in its price. For the Premium and diesel, the reduction of the IEPS quota has been more than 80%.

“Despite the fact that the price of oil may represent more income for the government, if the amount of oil exports or production is maintained, in reality it could also imply an almost negative IEPS tax collection, if the government continues to give incentives on this tax,” Campos said.

Along with losing income from subsidizing the price of gasoline, the Treasury would earn more oil income than those contemplated in the 2022 economic package.

The rise in the price of oil worldwide will encourage the appreciation of the Mexican mixture. The price per barrel set by the government to design this year’s public budget is 55.1 dollars, while in February it reached prices above 85 dollars, a difference of almost 30 dollars per barrel.

According to the Economic Criteria of the 2022 Economic Package, each dollar of difference in the export price of crude oil per barrel would give the public sector an extra 13,588 million pesos (mdp).

For this year, the IEPS collection goal for gasoline and diesel is 288,602 million pesos.

However, there is a concern between both specialists consulted: the objective of the federal government to reduce Mexican oil exports this year.

“It is the intention that Pemex stop exporting the amount of crude established in the budget, this would generate an opposite effect in the face of oil prices; lower oil exports means lower revenues for oil revenues and the federal government,” said Campos.

Meanwhile, Carranza said that by reducing oil exports, Mexico could lose the opportunity to have more public revenue that can help compensate for the missing and already budgeted revenue.